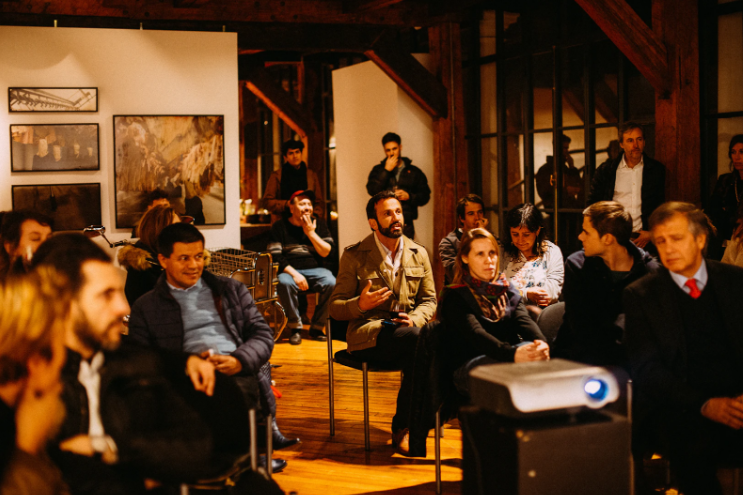 Knowing the words to say, or at least a good number of them is only one part of the solution.

Being able to say the words in a way that you are understood by someone else (as opposed to just making sense to yourself) can be a significantly bigger challenge. Further, in today’s virtual world, having this level of clarity requires so much more than simply knowing or saying the words and grammar structures.

The truth is that English is a difficult language to learn for a non-native English speaker. Because it’s not spoken phonetically (the way it reads), it’s not easy. Even more so, when some, not all, non-native speakers add their own native accent, pronunciation style, speed of delivery, intonation etc, some people become very, very difficult to understand.

Some might think this is just the case when you’re travelling in a taxi (with complete respect to taxi drivers).

No. This is happening in the Corporate world, with people who have double degrees, and who are highly intelligent.

The saddest thing of all is that colleagues and clients are often too polite to say anything, for fear of offending.

Does it really matter though? Surely it’s our technical skills that determine our real career progress and success!

Again, I’m going to say a huge NO.

If people find you difficult to follow in your explanations, they will minimise their interaction with you. They may even think you are less intelligent and less capable (inaccurately) than you really are if they can’t fully appreciate what you’re saying.

I recently was asked by a client to downgrade the presentation role of one of their own team members in a tender presentation to their potential client, because, despite the fact their person would have been crucial to their client had they won the tender, they could not be understood well enough in the presentations to a very senior, multicultural audience. I must also say, the problem wasn’t that she didn’t know the words. However when she said the words, she couldn’t be understood by others. SHE knew what she was saying, but most others didn’t, or had to work too hard to make sense of what she was saying).

This example is common.

What does this mean? It means smart, experienced people are not being heard. It means businesses are missing out on capturing the true potential of a lot of talent that exists. It also means that individuals are not being recognised both emotionally and financially for their TRUE capability, and often, they’re the last to realise it, because no one wants to say anything.

The old adage, “it’s not what we say, it’s how we say it” has never been more true.

This is why Bulmer Group has created a new program called ‘Clear English For Business’.

We use cookies on our website to give you the most relevant experience by remembering your preferences and repeat visits.
OK
Manage consent

This website uses cookies to improve your experience while you navigate through the website. Out of these, the cookies that are categorized as necessary are stored on your browser as they are essential for the working of basic functionalities of the website. We also use third-party cookies that help us analyze and understand how you use this website. These cookies will be stored in your browser only with your consent. You also have the option to opt-out of these cookies. But opting out of some of these cookies may affect your browsing experience.
Necessary Always Enabled
Necessary cookies are absolutely essential for the website to function properly. These cookies ensure basic functionalities and security features of the website, anonymously.
Functional
Functional cookies help to perform certain functionalities like sharing the content of the website on social media platforms, collect feedbacks, and other third-party features.
Performance
Performance cookies are used to understand and analyze the key performance indexes of the website which helps in delivering a better user experience for the visitors.
Analytics
Analytical cookies are used to understand how visitors interact with the website. These cookies help provide information on metrics the number of visitors, bounce rate, traffic source, etc.
Advertisement
Advertisement cookies are used to provide visitors with relevant ads and marketing campaigns. These cookies track visitors across websites and collect information to provide customized ads.
Others
Other uncategorized cookies are those that are being analyzed and have not been classified into a category as yet.
SAVE & ACCEPT